Skip to content
CAPITAL PROJECTS SUPPORTED BY THE TRUST
The Trust was set up in memory of former pupils of Melville College (previously known as Edinburgh Institution) who lost their lives in the two World Wars. Initially the funds were used to establish and maintain a war memorial and bursary support for families of those deceased former pupils.
Over the years, additional funding has come and continues to come from Former Pupils by way of donations and legacies. The role of the Trust has therefore evolved with the focus now on the provision of bursaries, to allow broader pupil access to the Erskine Stewarts Melville Schools and the awarding of grants to fund capital projects and extracurricular projects, which would not otherwise receive funding.
Recent Examples of Capital Projects 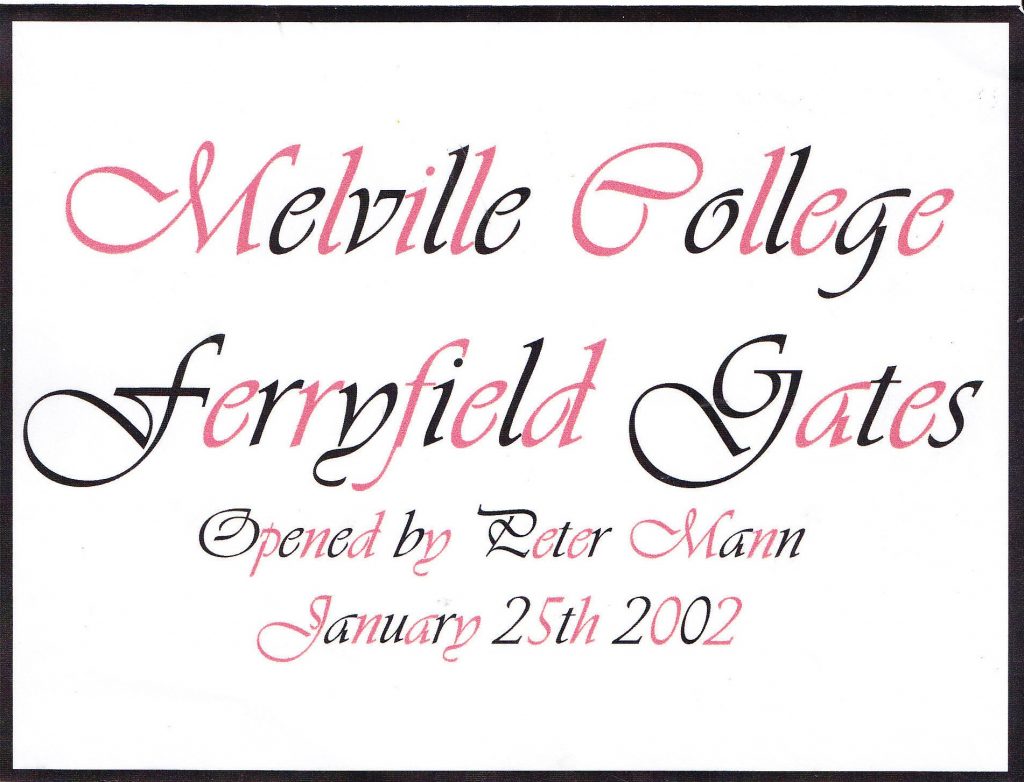 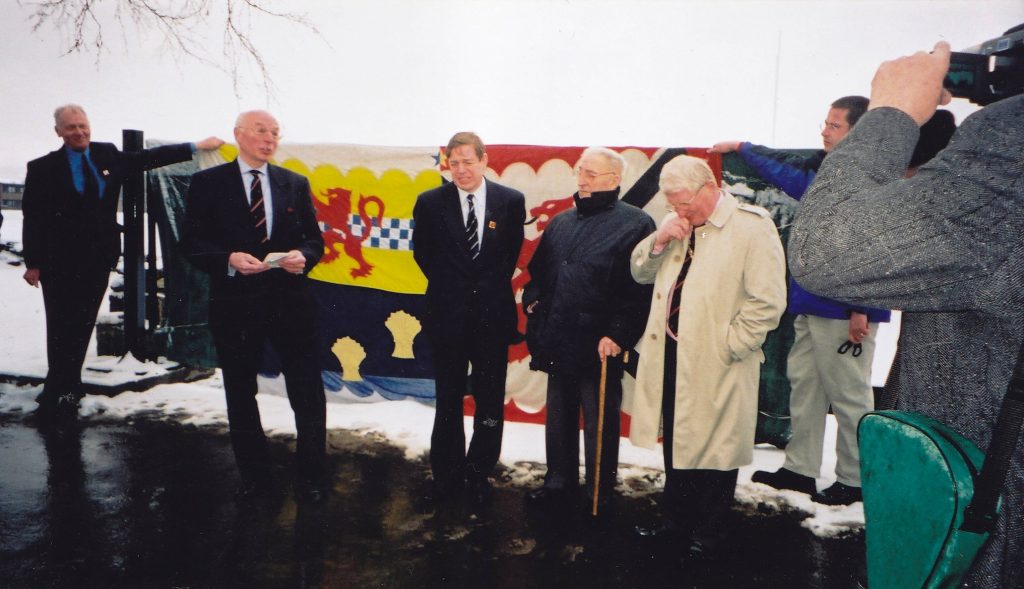 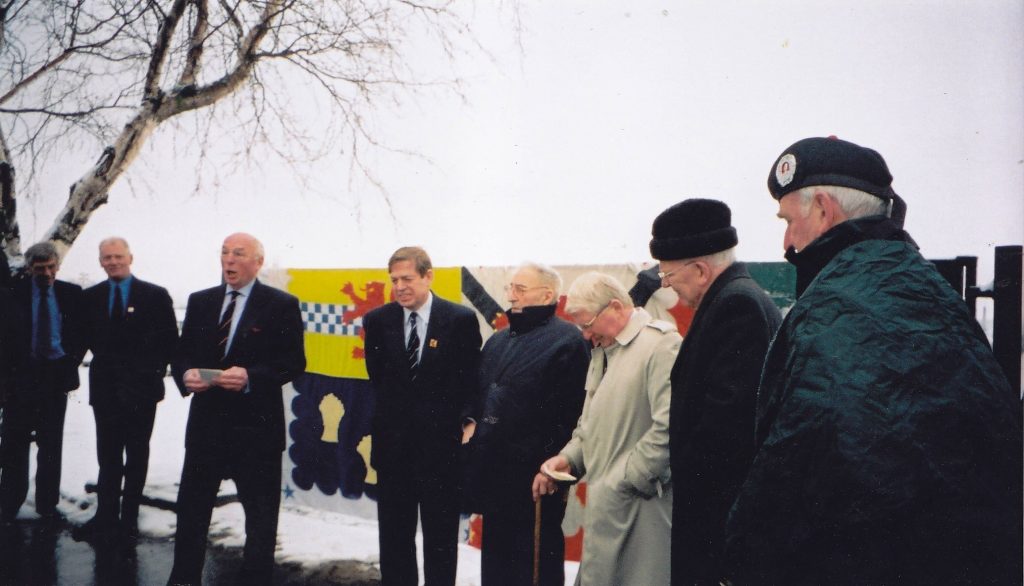 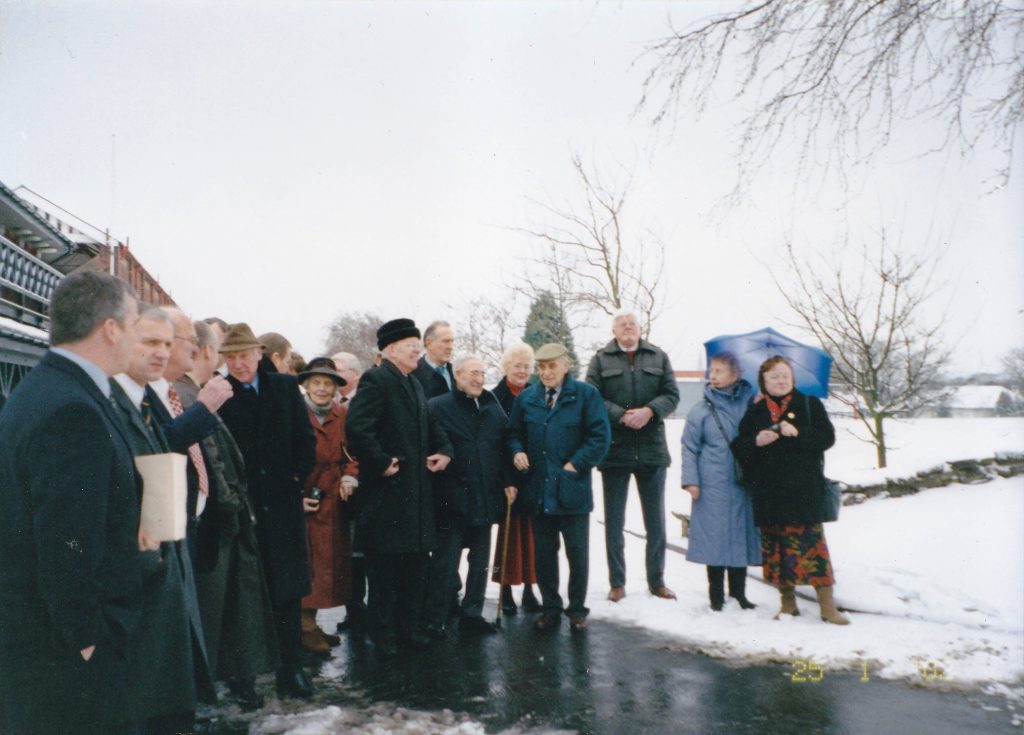 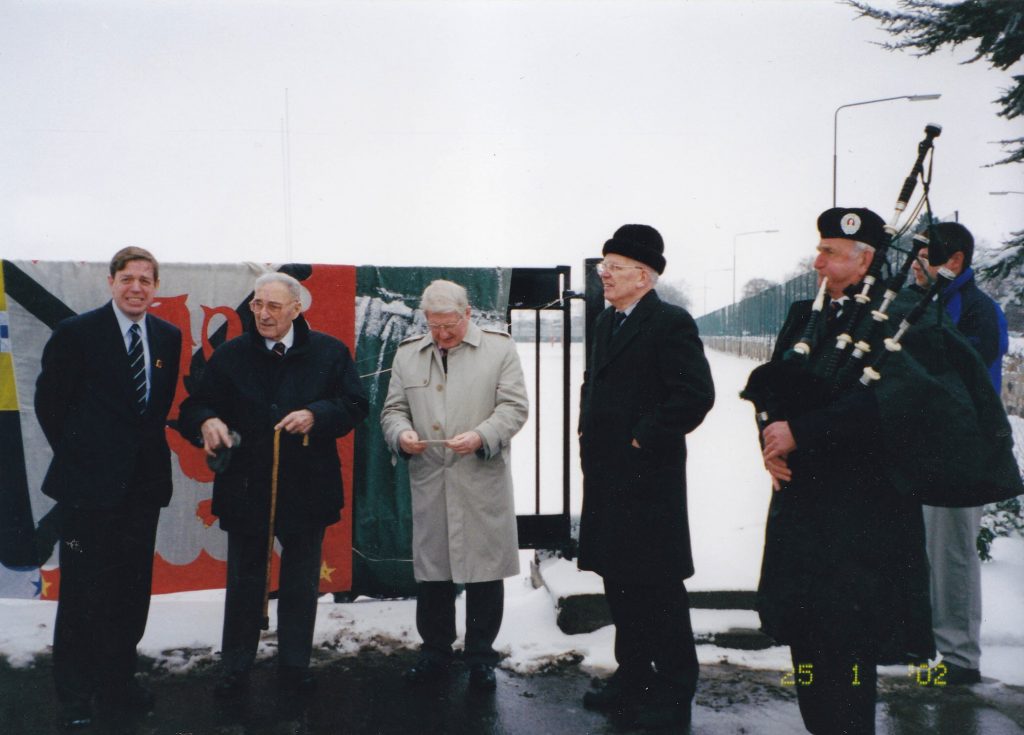 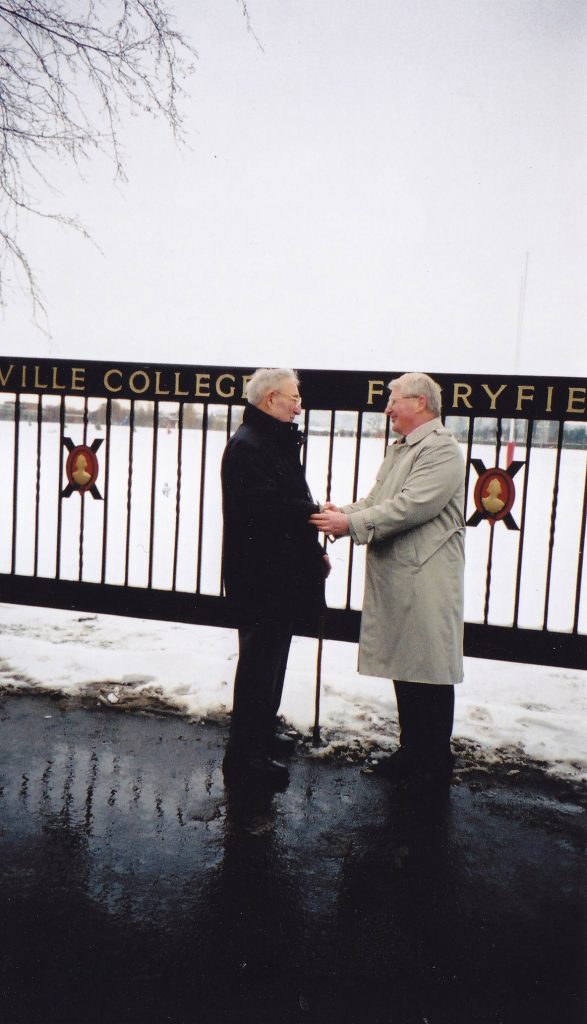 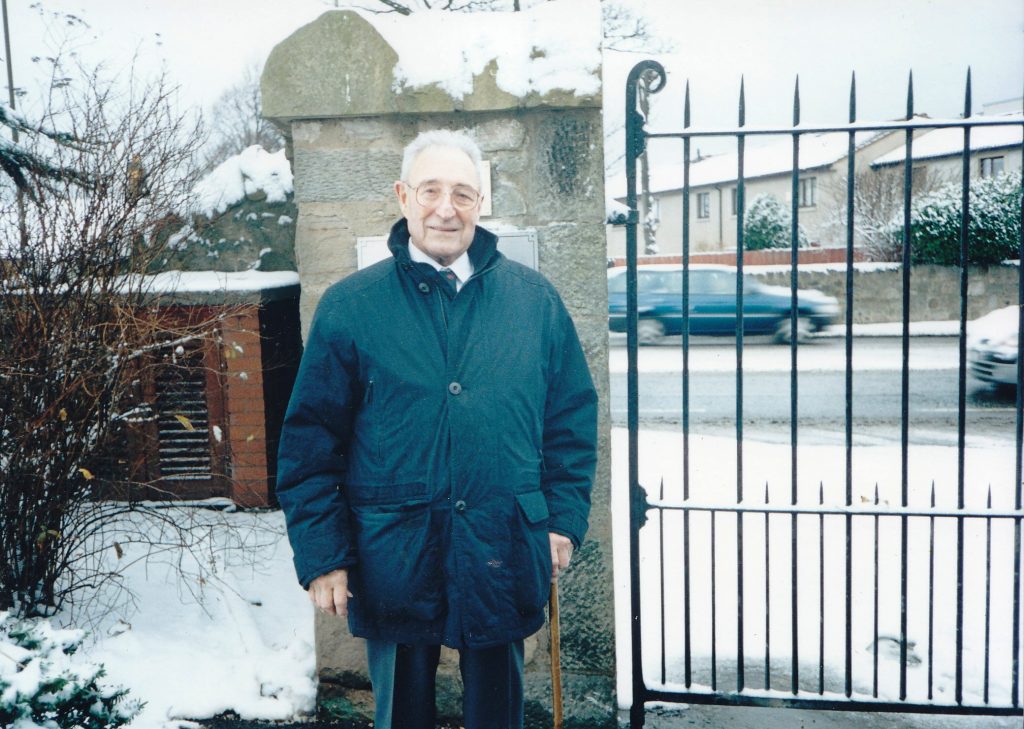 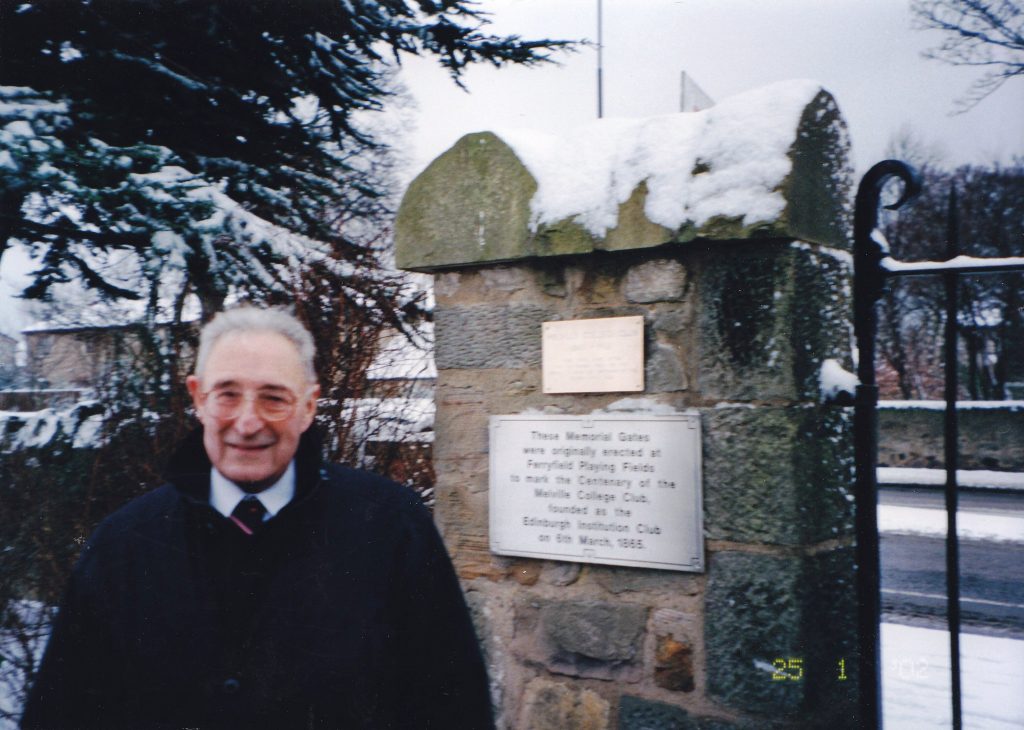 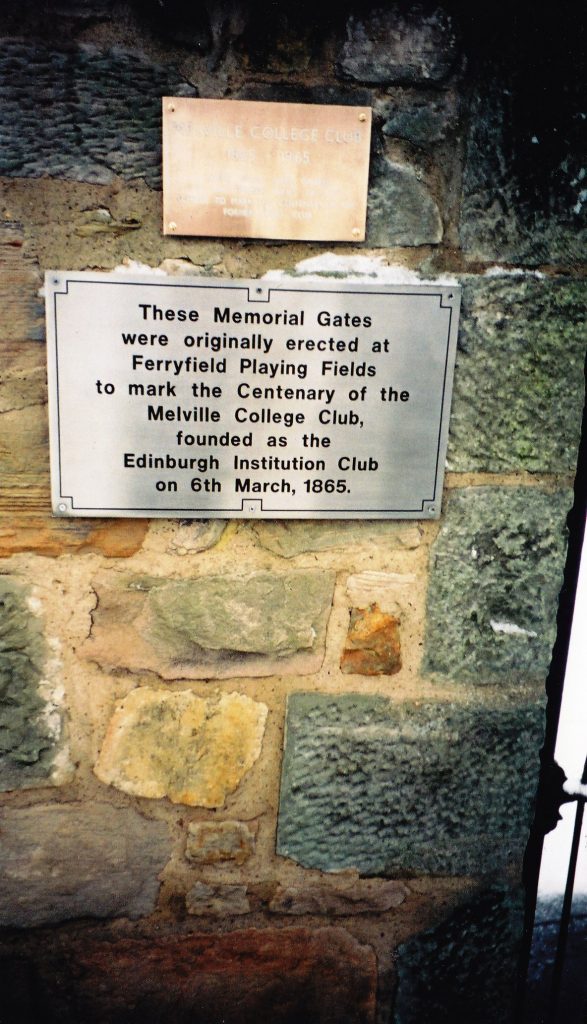 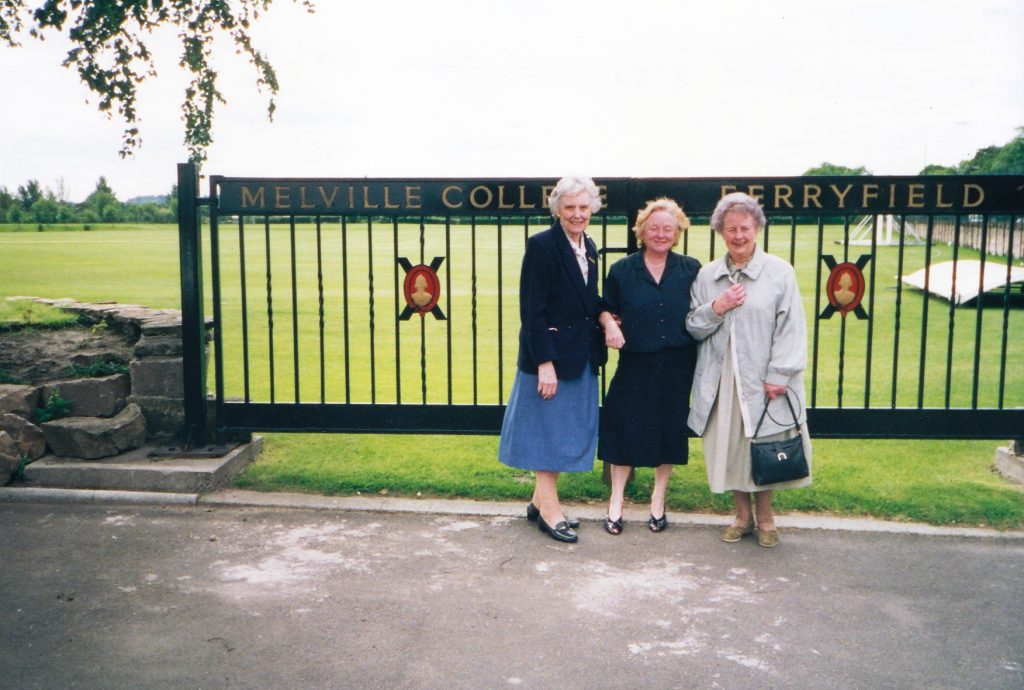 Renovation of the Pavilion at Arboretum (2014)
The renovation of the Pavilion at Arboretum was supported by a substantial donation from the Melville College Trust. This was part of the revitalisation of the grounds adjacent to Inverleith to the benefit of the school, FP club and broader community, including all existing users (St Thomas of Aquins RC HS, Trinity Academy, Inverleith RFC and Holy Cross CC).
The Trust felt that this was a particularly appropriate manner to recognise the sacrifice made by so many who gave their lives in two World Wars, coming as it did in the year that marked the 100th anniversary of the start of the First World War. 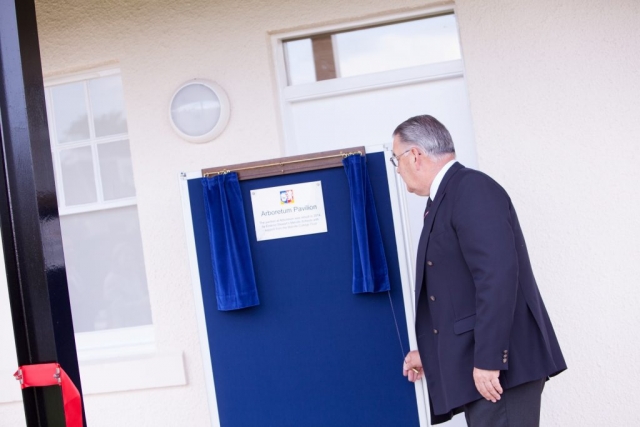 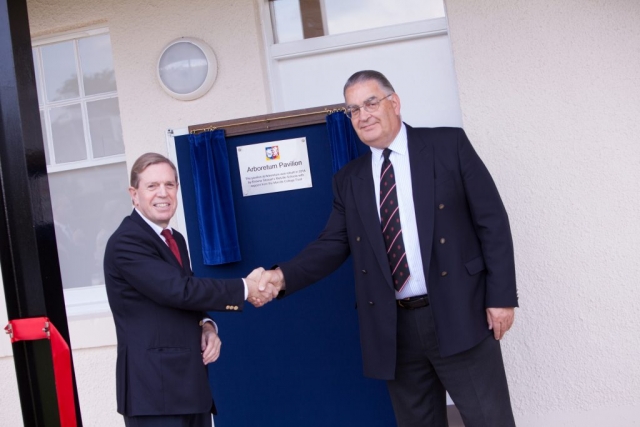 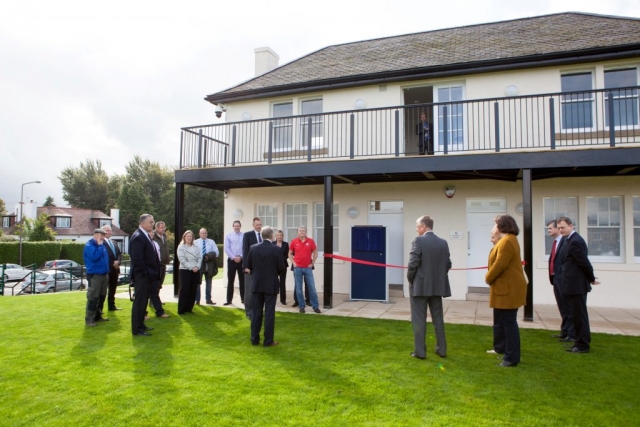 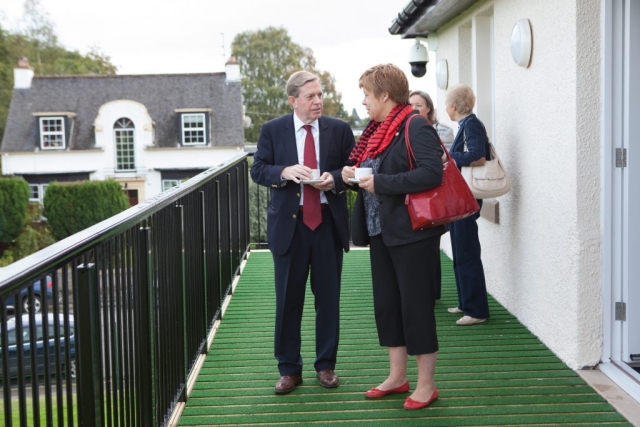 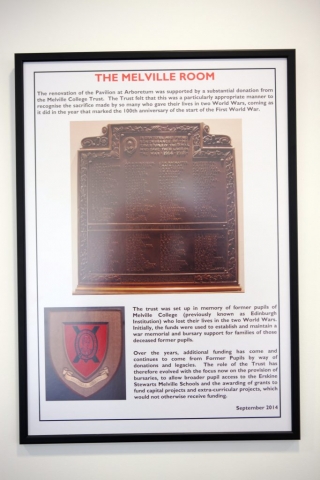 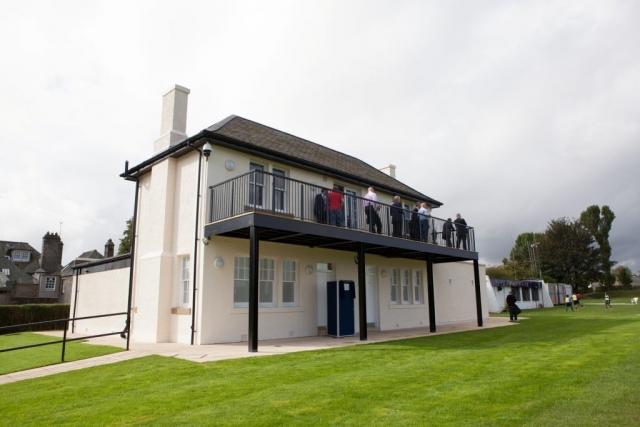 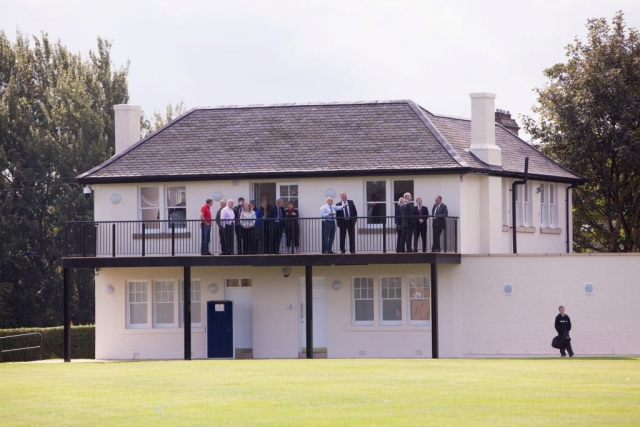 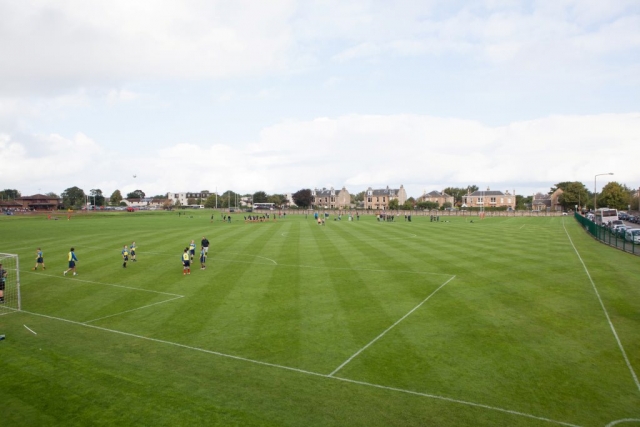 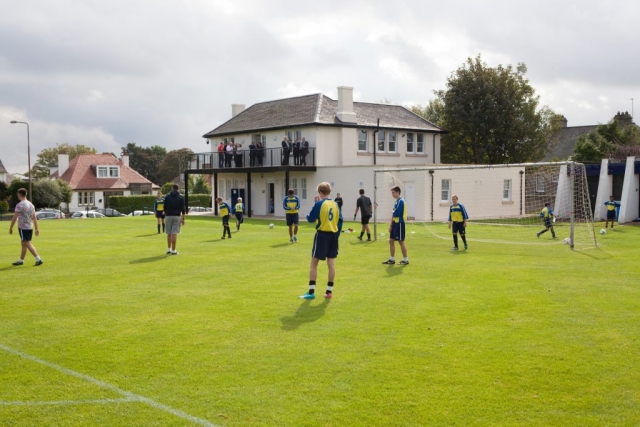 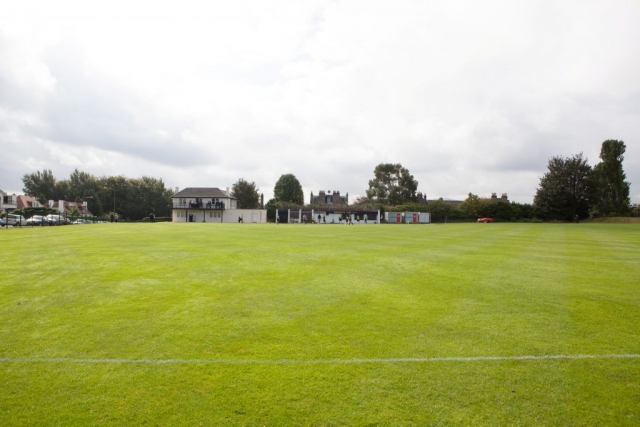